to receive 10% off your first purchase 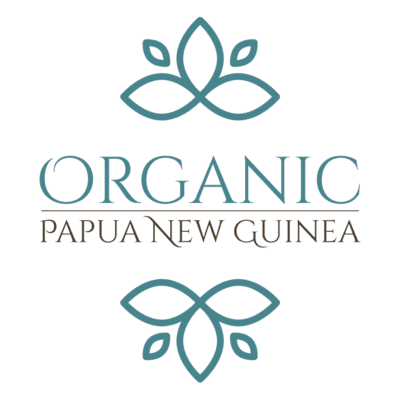 All of our products are bought direct from suppliers or growers in Papua New Guinea, benefiting the very people who produce them, all of whom we have built up personal relationships over the years.

How it all began

Organic Papua New Guinea was started in 2019 but its roots go back 10 years previous.

In 2007 as is a rite of passage for most young Irish people I set off for Australia on a working holiday visa, little did I know at the time that I would end up spending nearly 10 years working in Papua New Guinea , often going to the remotest parts of this fascinating country.

After backpacking for 2 years I went to work for a telecommunications company in Papua New Guinea, prior to that like a lot of people I had a fascination with PNG (Papua New Guinea) after growing up watching National Geographic channel, so when the opportunity arose to work there I jumped at the chance.

Over the next 10 years I got to travel all over this unspoilt landscape from the lush rolling valleys of the Highlands to the pristine white sandy beaches of New Ireland which is one of 22 provinces within PNG.

Besides the friendliness of the people what also struck me was just how good they were at cultivating their land, due to its diverse geography which includes mountainous terrain and the fact it sits just below the equator PNG is one of the few countries in the world that can grow coffee, cocoa and vanilla.

This all takes place in one of the most unpolluted landscapes in the world mainly due to the lack of industry, with 80% of the population still living off the land.

On my many trips back to Ireland I would often take back coffee and coconut oil soaps as gifts for family and friends, pretty soon I was so inundated with requests that I was spending a fortune on excess baggage just to keep family and friends supplied with the excellent coffee and soaps they had come accustomed to!

Then in 2019 while talking to some Vanilla farmers in East Sepik they mentioned how they were finding it difficult to get a good price for their beans, this was due to how remote they were and that they felt they were limited to exporting to middlemen in mostly Australia and Asia, this surprised me as at the time it was well documented that due to cyclones in Madagascar there was a worldwide shortage of quality vanilla beans,

They then asked me if I could help them find a European market for their Vanilla, at this stage I had starting selling small amounts of coffee online in Ireland so I then start approaching other producers through personal relationships I had cultivated over the years and pitched my idea to them.

A few months later I started Organic Papua New Guinea, within two months we were supplying Vanilla Beans from the Sepik region of PNG all over Europe and to the US and Canada.

We have since added many other quality products to our site and are in discussions with other producers in PNG who are keen to work with us and are awaiting EU accreditation .

Visit the link below: 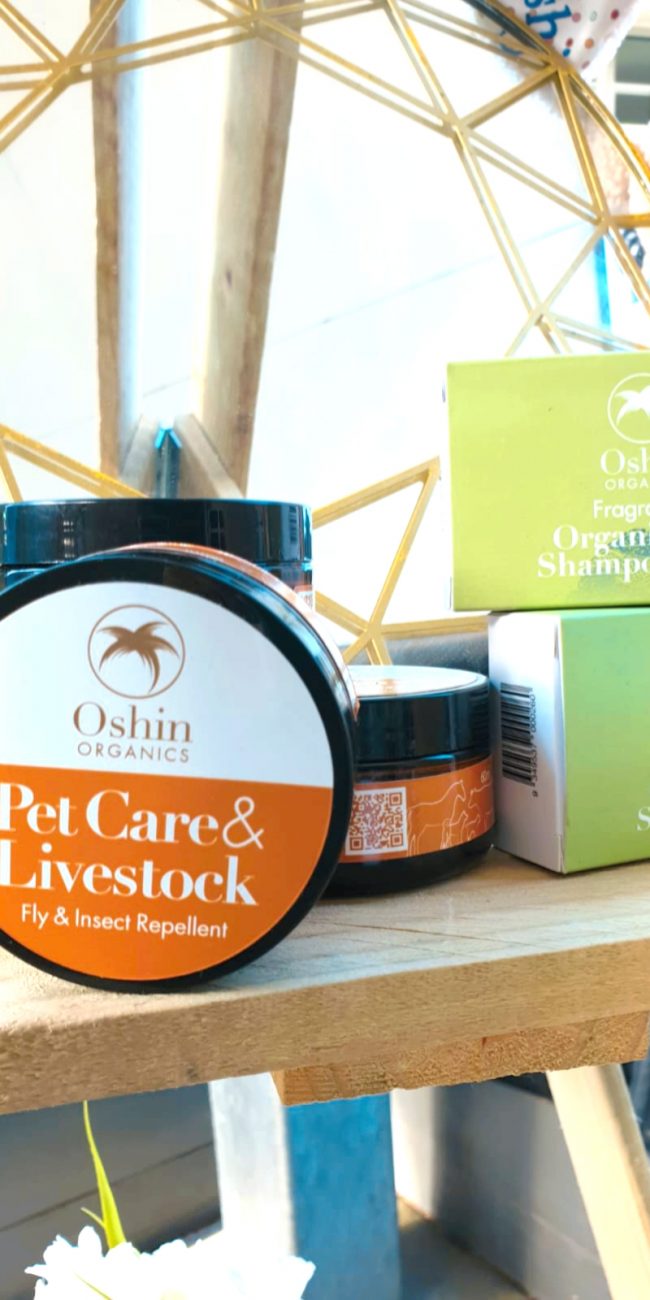 We are now selling at new york dog wash!! 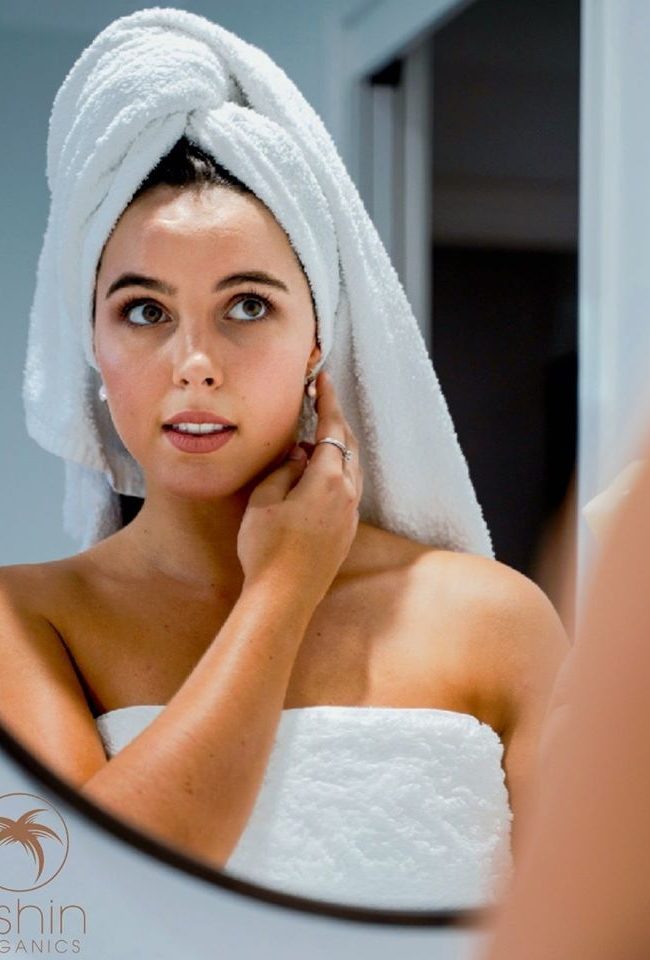 How do I revive my skin? 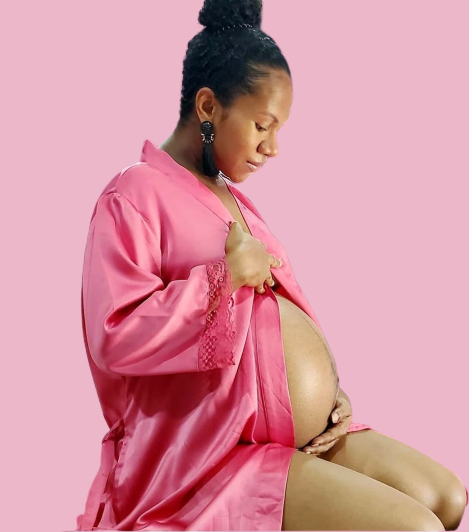 i am 40 weeks pregnant

Warning: count(): Parameter must be an array or an object that implements Countable in /home/customer/www/oshinorganics.com/public_html/wp-content/plugins/nille-instagram-feed/lib/nille-instagram-api.php on line 251

Warning: count(): Parameter must be an array or an object that implements Countable in /home/customer/www/oshinorganics.com/public_html/wp-content/plugins/nille-instagram-feed/lib/nille-instagram-api.php on line 251